Our Location Is Second To None 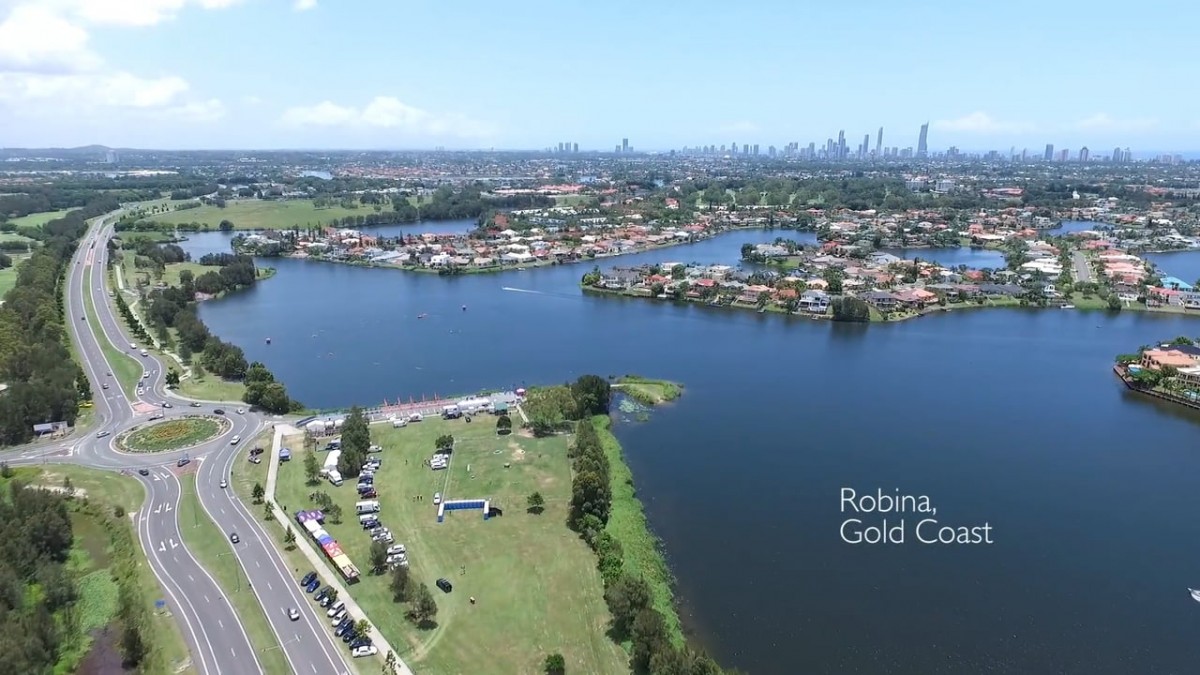 The Gatorade Queensland Triathlon Series is Queensland’s largest triathlon series with events from September to February at Kawana, Raby Bay, Robina and Caloundra.

The upcoming Robina event is to include a stand-alone Open Water Swim on the 21st of January and the triathlons on the morning of the 22nd of January 2017. Come along and join the fun!

The Gatorade Queensland Triathlon Series welcomes athletes of all ages and abilities to compete in a fun, friendly environment. From the Kool Kids seven years and over races, to the beginners getting a feel for a triathlon, to challenging yourself to take on the sprint and super sprint distance races, there has never been a better time to tri!

Where better than Broadbeach? Only a short drive from the event precinct, a great place to set-out on a relaxing bike ride or run up and down the coast and perfect for a beach swim at Kurrawa the afternoon before your race. It’s also home to a host of the Gold Coast’s best restaurants, too… Enjoy your pre or post-race carbs at Gemelli, oft-called the best Italian on the Gold Coast! Get in quick to secure your accommodation at Voyager Resort for the Gatorade Queensland Triathlon Series event at Robina, as rooms are close to sold out already! Check availability and book here or contact us with further enquiries.